The Black Prince has gathered an army to attack the King. Little does he know that the King has gotten hold of the plans and has received reinforcement by way of sea and is fully prepared for battle. 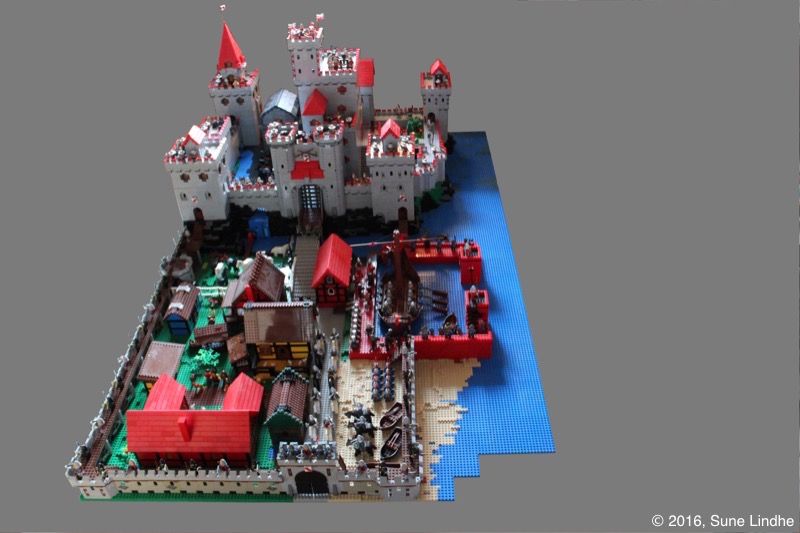 Overview of the castle 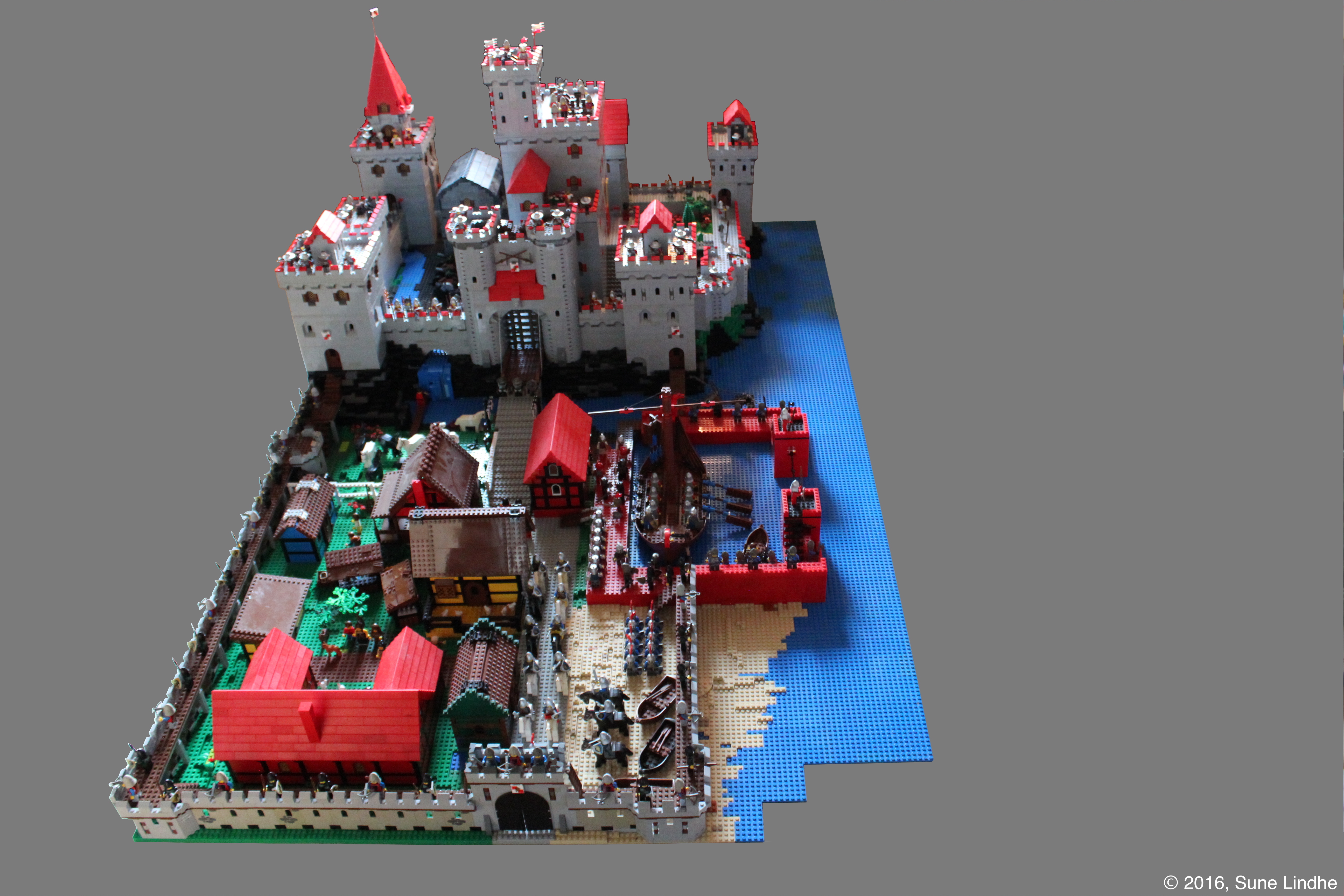 
The kings stronghold is the castle towering behind the village


Lead by the prince, the beseiged are preparing a counter attack