The great trip to the Caribbean

In the February 2008 I went sailing in the Caribbean with a collegue and two former collegues. We spend two weeks just cruising around the islands of the former Danish Virgin Islands, now the U.S. Virgin Islands and the British Virgin Islands. What a trip.. 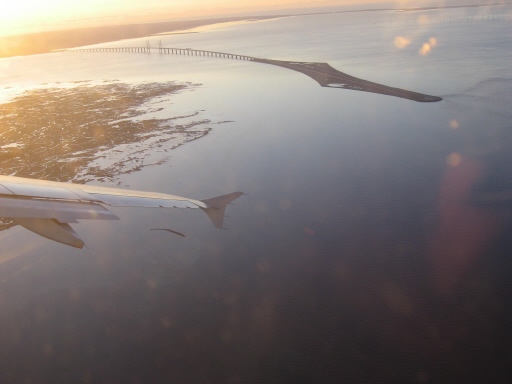 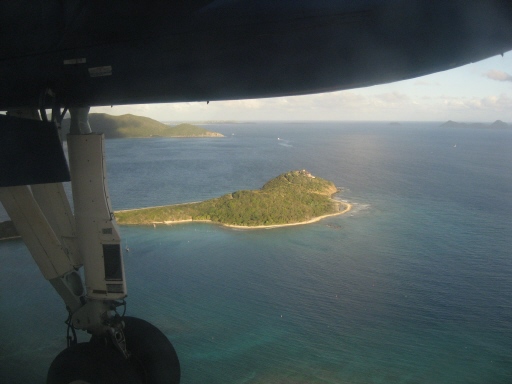 A picture of the landing gear of a Dash 8 plane... This time it worked 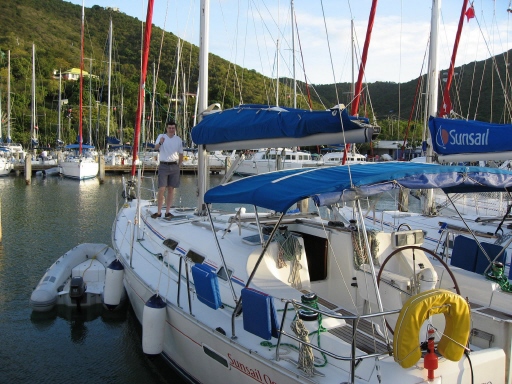 Our boat for two weeks, the Atanto 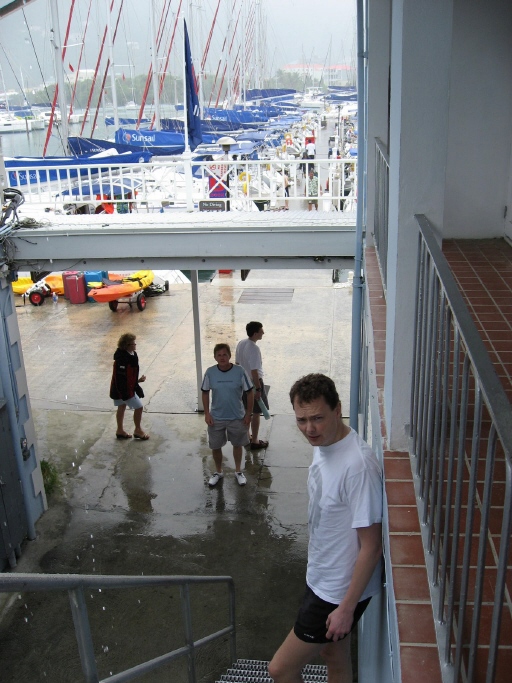 First day in the Caribbean, and it rains :-( 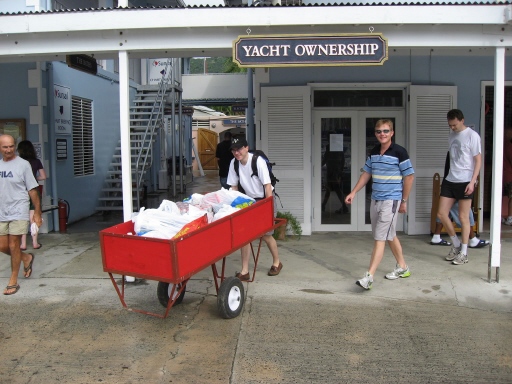 Liquids of various sorts for two weeks - we didn't get enough rum... 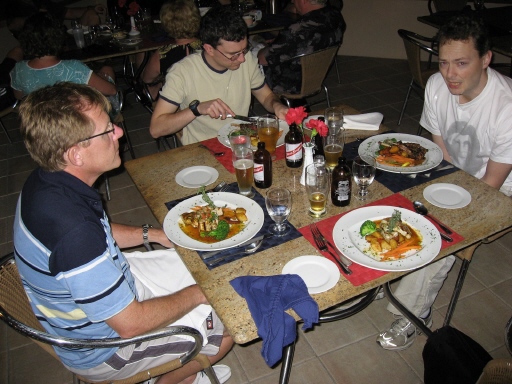 Eating out - merely to save the provisions of course


The Danish (naval) flag flying in the Caribbean once again 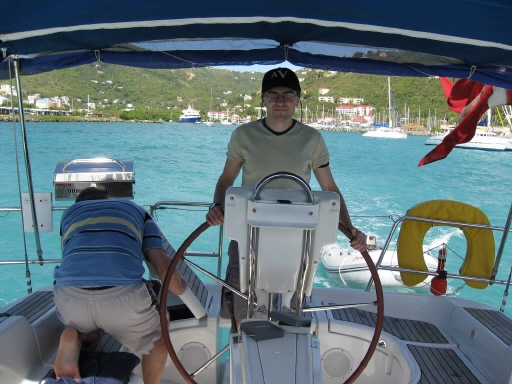 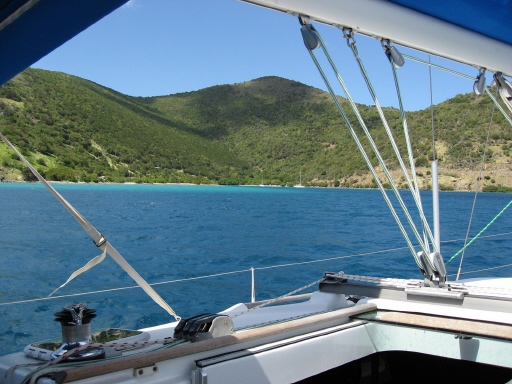 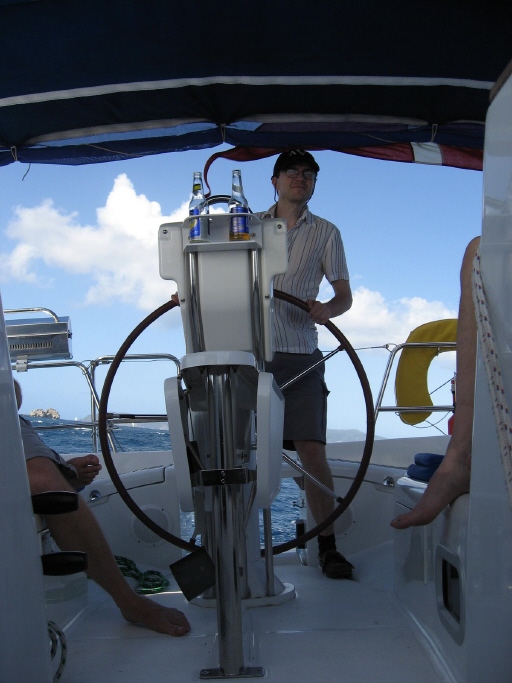 On the way from Joost Van Dyke to St. John 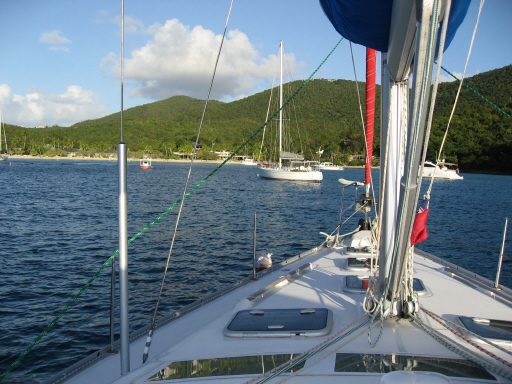 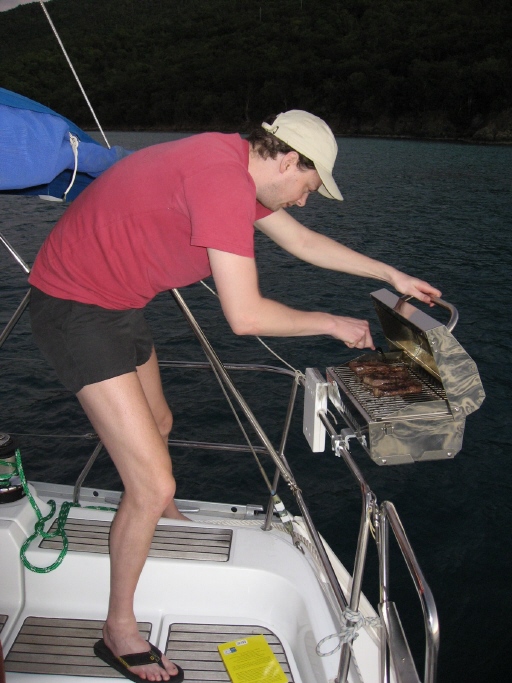 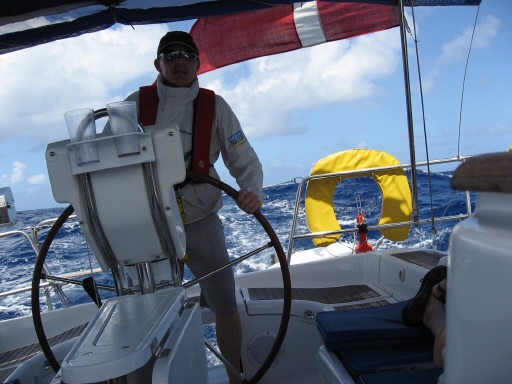 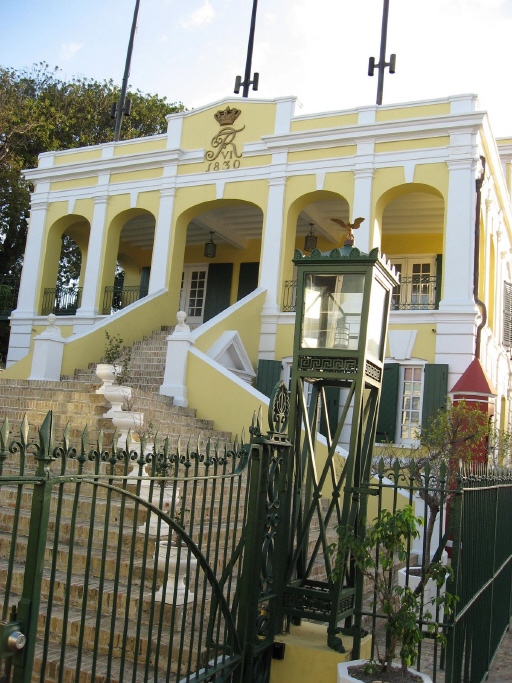 The Governours mansion on St. Croix 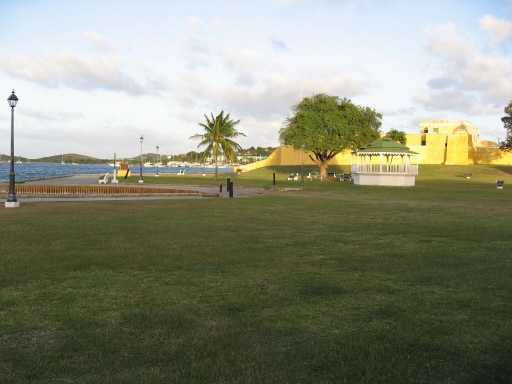 And the old Danish fortress 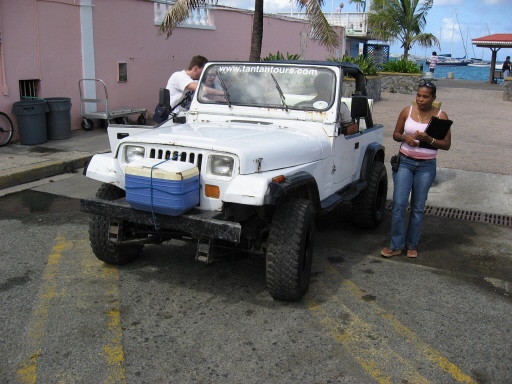 In this heap of junk we went on the wildest tour up and down the hills of St. Croix. The seat belts were missing, resulting in a few brushes on the bumpy "roads" 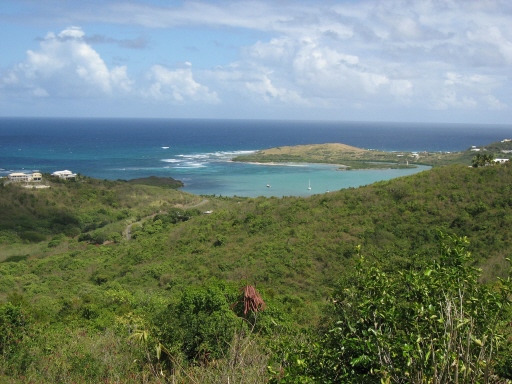 Columbus Landing, the site where Columbus, or rather his men, landed the second time Columbus crossed the Atlantic 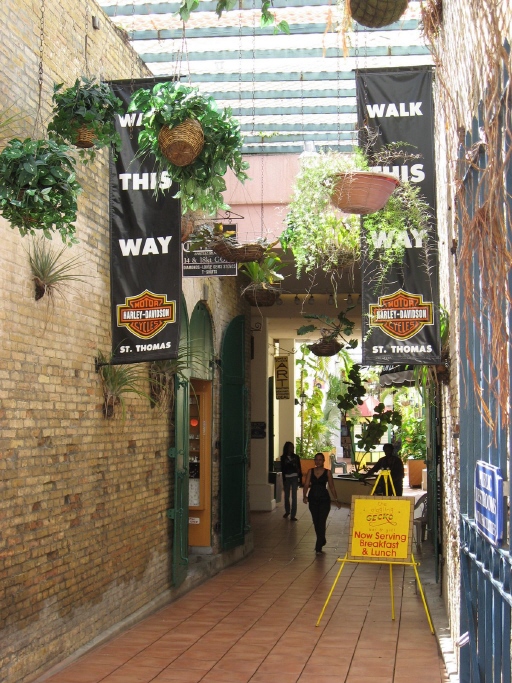 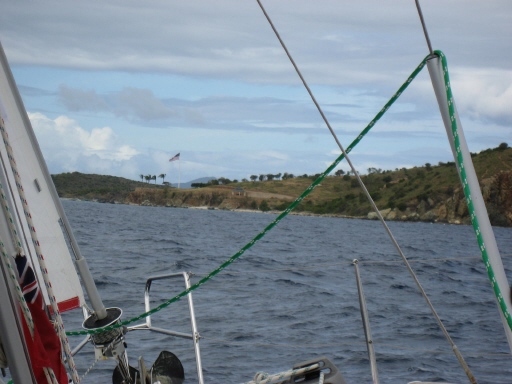 "The Danes are coming", on the way from St. Thomas back to St. John 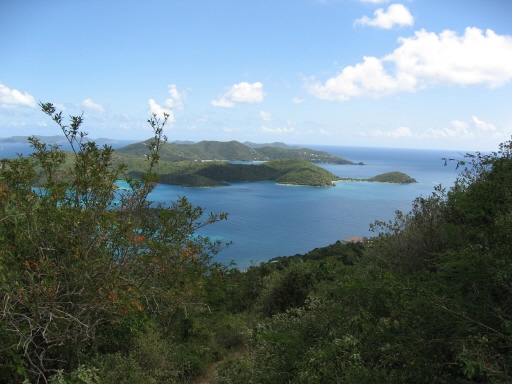 We stayed overnight in Coral Bay Harbour, St. John. The next day we walked to the top of a point and saw this... We went back right to the boat, sailed to the small bay second from the left, called Otter Creek. 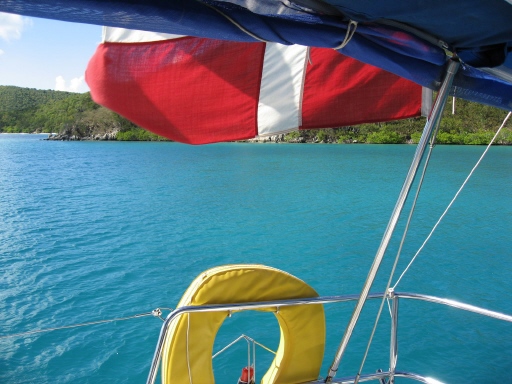 All alone in Otter Creek. The birds almost made as much noise as the waves did against the dinghy 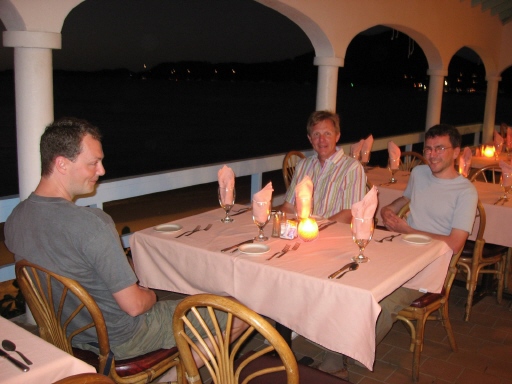 At a restaurant in Spanish Harbour, Virgin Gorda, right at the beach. The food looked good, but about eight hours later I was glad that we were in a *real* harbour with *real* toilets... 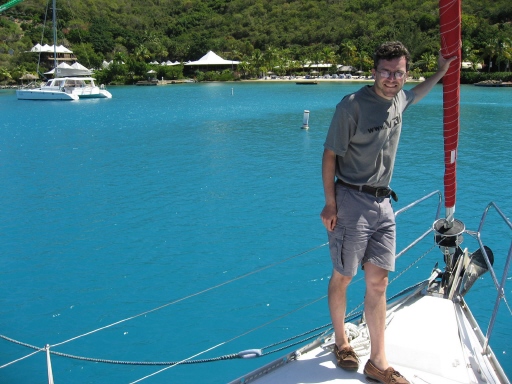 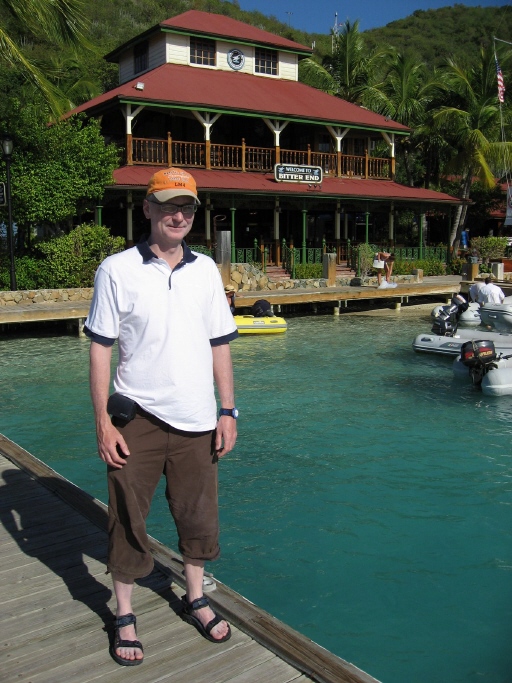 Jan at the Bitter End 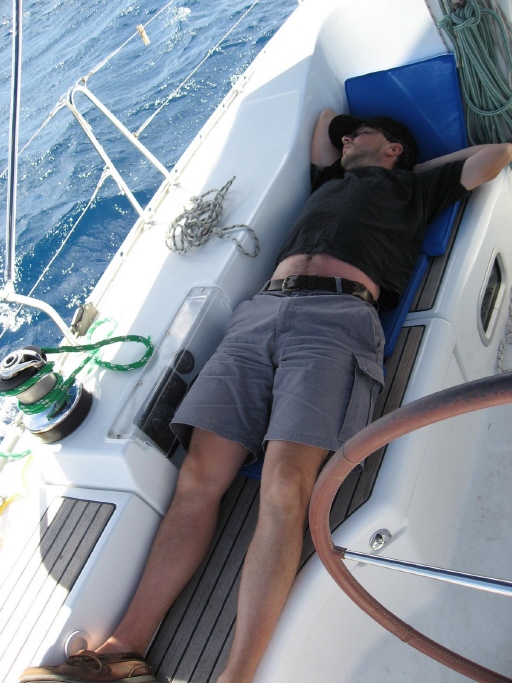 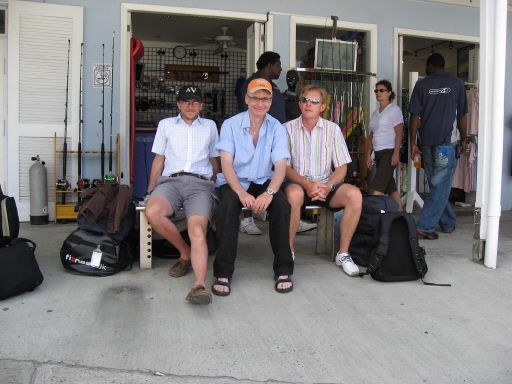 All the bags are packed, we're ready to go... Back in Road Town, Tortola, waiting for the taxi to the airport 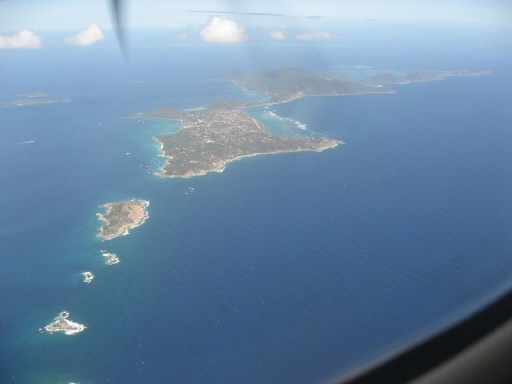